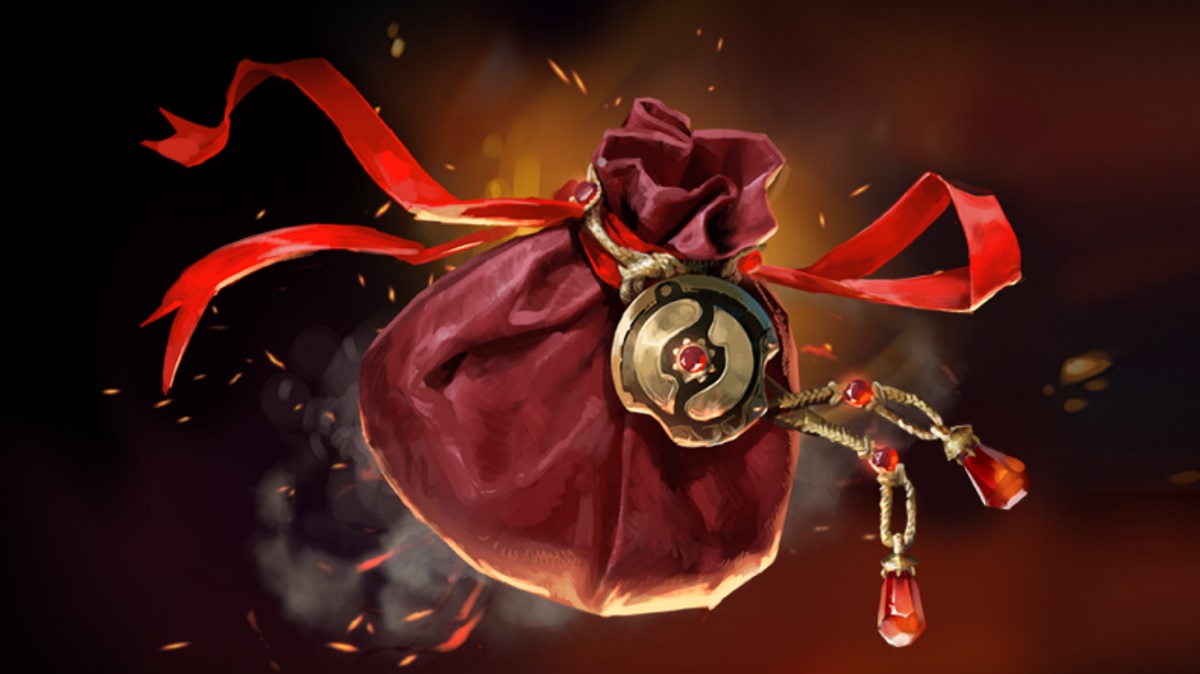 Week eleven is all over the place in terms of difficulty. The Diretide quest is absolutely ridiculous and from our testing doesn’t even work consistently. Some of the quests are trivial, while others require meeting an impossible condition: actually having friends.

There are two quests that work in co-op vs. bots, as is usual on a non-bonus week. Getting a total of ten kills before minute ten shouldn’t be too much of a problem. Get a highly aggressive core hero and just run around killing people. Losing against bots is generally quite hard.

Second quest that works is “Who Needs Sleep” and it requires regenerating 15000 HP. That is a bit harder and might require multiple games. Unless you get to play Huskar.

With his ability to deal damage to himself and his built in regeneration, getting to 15k is easy. Coincidentally, he is also one of the best heroes to kill ten bots before minute ten with: they tend to be over-aggressive and a well-kiting Huskar should have no problem snowballing the game hard.

Get Boots, Armlet into any Sange derivative and you will be done with these two quests in no time. With Armlet you can make sure you get to regen while rotating, while Sange derivatives amplify all incoming heal.

Unlike previous weeks, there is no need to farm anything or wait for, let’s say, enemy Ancients to respawn. You are free to end the game as soon as you feel you’ve regenerated enough.

The other three quests are somewhat self-explanatory. Finding a five-stack is probably the hardest part of the week, but it is not mandatory. The good part about this week is that it has a total of 20 available stars, but you only need fifteen to get full rewards.

Considering getting twelve of those is just a matter of time and dedication, the other three should just come naturally. We strongly advise against playing Diretide for a day or so: the Roshan redirection quest is very inconsistent. It works most of the time, but there are cases when it doesn’t for some reason, so to save yourself frustration, just skip Diretide for a little while.

Getting the most out of your candy

Another small change is to the game was that Candyworks is a little bit clearer now. You can hover over the candy sack in the UI to get information on how many free Candy and Re-rolls you have left, though it seems to be bugged for now.

There are some general tips for Candyworks we would advise players to follow:

What are your tips and tricks for this week and for the candyworks? Share them in the comment section below.